Defecation: Expert recommends use of water instead of toilet paper to clean up

Six Facts that Might Make You Quit Swimming in Public Pools 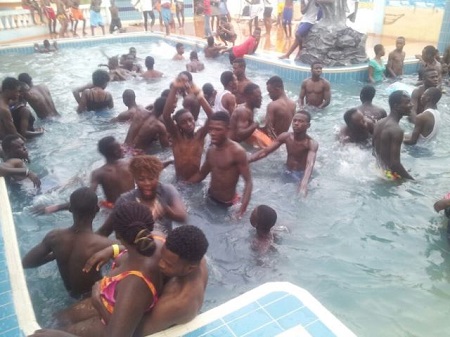 Thinking about taking a dip into a public pool to cool off, well think again. Many public pools are crawling with germs — and, if not treated properly, can pose a major health risk.

Before heading to the pool at any time, find out what could be lurking in the water — and learn how to protect yourself and your family.

Though it may seem like a habit most people would grow out of after childhood — or preferably, never pick up in the first place — many adults admit to relieving themselves while swimming.

In fact, a 2012 survey conducted by the Water Quality & Health Council found that one in five U.S. adults urinates in the pool.

2. There’s probably poop in the pool, too

A recent report from the Centers for Disease Control and Prevention found that 1 in 8 public pools, hot tubs, and water playgrounds was shut down because of health and safety violations, including excessively dirty water.

The most common cause of contamination: fecal matter that rinses off children or people who go swimming while suffering from diarrhea.

“Contamination can occur via direct release of formed or diarrheal feces or as much as 10 grams of fecal material can rinse off a young child’s perianal surface and into the water,” the report states.

3. Some bacteria are resistant to chlorine

Chlorine is the major chemical used to kill germs in the pool. When chlorine is added to pool water to kill germs that can cause illness if ingested, it takes time to work.

The chemical eliminates most germs in minutes, but some, such as Cryptosporidium, or “Crypto” for short, can live in properly treated pool water for several days.

4. Most people go swimming without bathing

The 2012 report from Water Quality and Health Council also found that nearly 70 percent of people do not shower before taking a swim in the pool — adding to the number of germs in the water.

“Swimming is not a substitute for bathing. Too many people unknowingly treat the pool as a communal bathtub,” Wiant said in the release. “It may seem counter-intuitive, but it’s important to shower before you jump in the pool to help keep swimming healthy for everyone in the pool.

5. It’s not the chlorine that turns your eyes red

Though it’s a commonly held belief that red eyes while swimming means there’s too much chlorine in the pool, that’s not the case, health officials say.

It turns out, red eyes (and an irritated nose or throat) after spending time in a pool is a direct result of bodily fluids in the water — including urine, feces, and sweat.

6. That “chemical smell” isn’t what you think it is

A recent survey from the Water Quality and Health Council found that three-quarters of Americans incorrectly believe that the strong, chemical smell at many public pools is a sign that there’s too much chlorine in the water.

However, that distinct smell is usually a sign that there’s not enough chlorine, officials say.
When the chemical combines with urine, feces, sweat, and dirt from people’s bodies, irritants called chloramines are produced and give off a chemical odor. These chloramines use up the chlorine, meaning there is less of it to kill germs.
“It’s understandable why most people think that a chemical smell means there is too much chlorine in the pool, but the truth could be the opposite,” Wiant said in a statement.This article originally appeared on Cbsnews: Gross Facts about Swimming 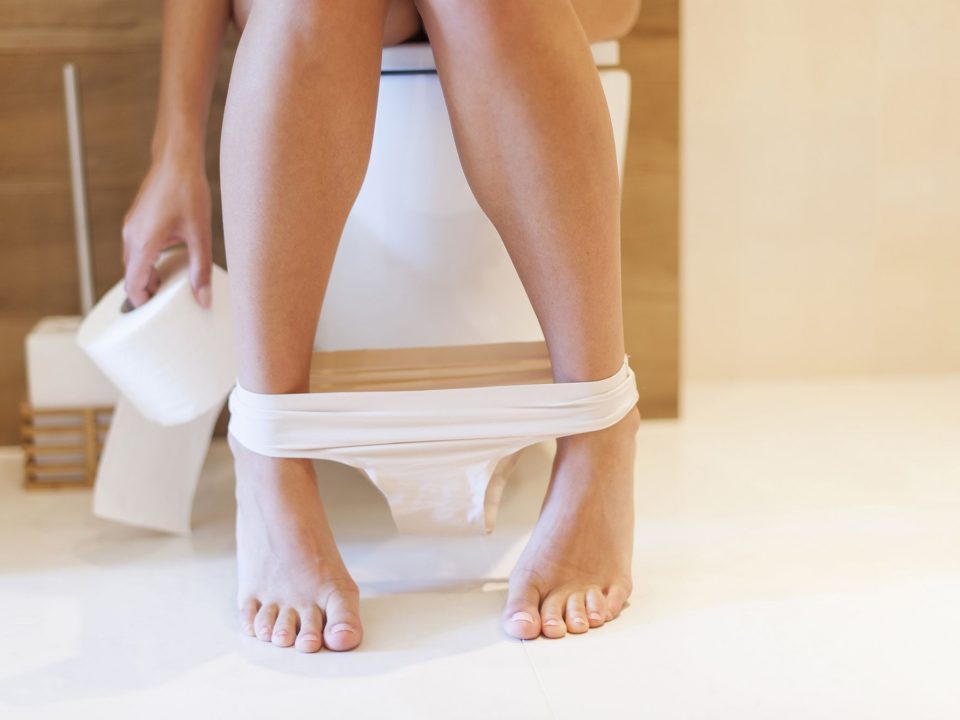 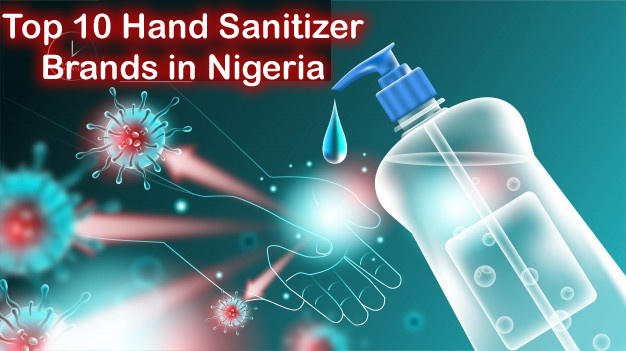 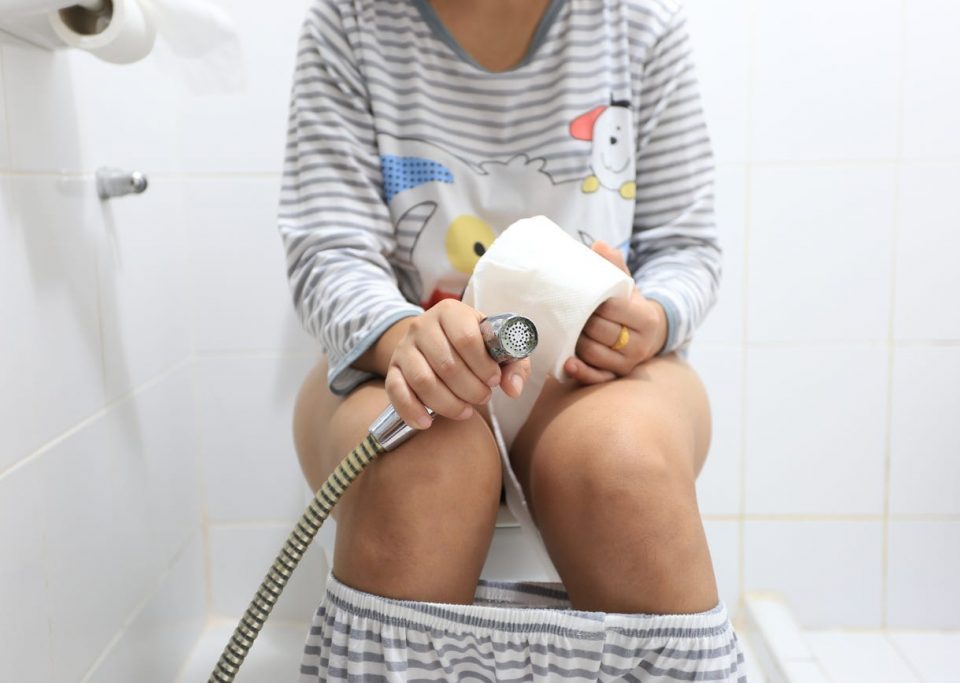