A snake problem only calls for the skills and expertise of specialists. The people that have already been bitten by poisonous snake would advise you to let the professionals handle a snake removal process. Rattlesnakes and other species of snakes have no problem biting and hurting humans. The venom that they release to incapacitate their prey is extremely potent and it can do a great harm to you and to your kids.

Although snakes don’t like to reside near humans, they can accidentally find their way to your home. It may be because you have been infested by rodents. Snakes also hibernate during the special hot season and they can be rarely seen in the cold months. The good news about snakes is that running into them is fairly rare. Despite their fearsome reputation, most species of snakes are shy and do not want to confront humans. Most will not seek out humans, and if they do attack, it is done for defensive reasons because they have been stepped on or their habitat has been disturbed.

However, snakes do sometimes end up around houses and buildings and do need some control and therefore, removal. Snakes range from being an unsightly irritant to deadly pests that can plague commercial spaces, warm storage units and factories. Ensuring the removal and prevention of snake infestation is vital for safety.

Other Pests We Control: 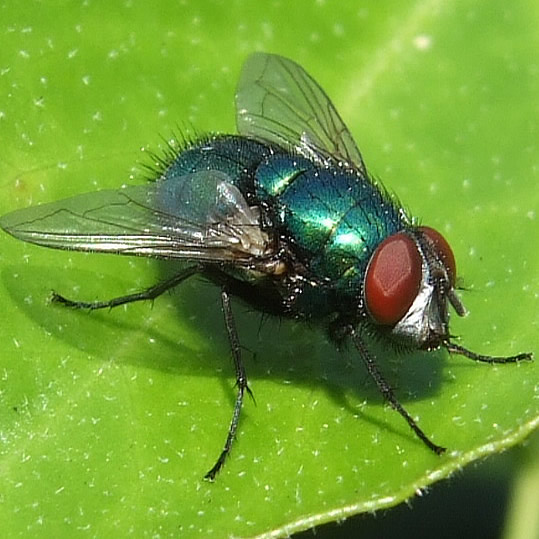 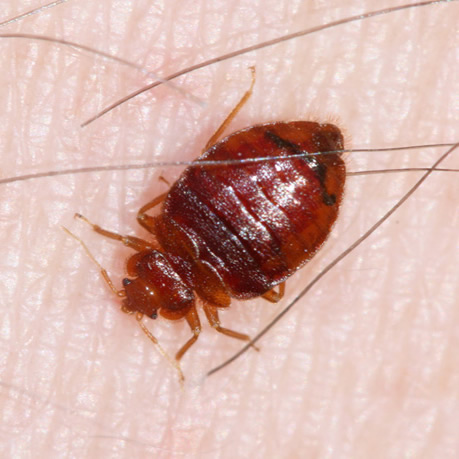 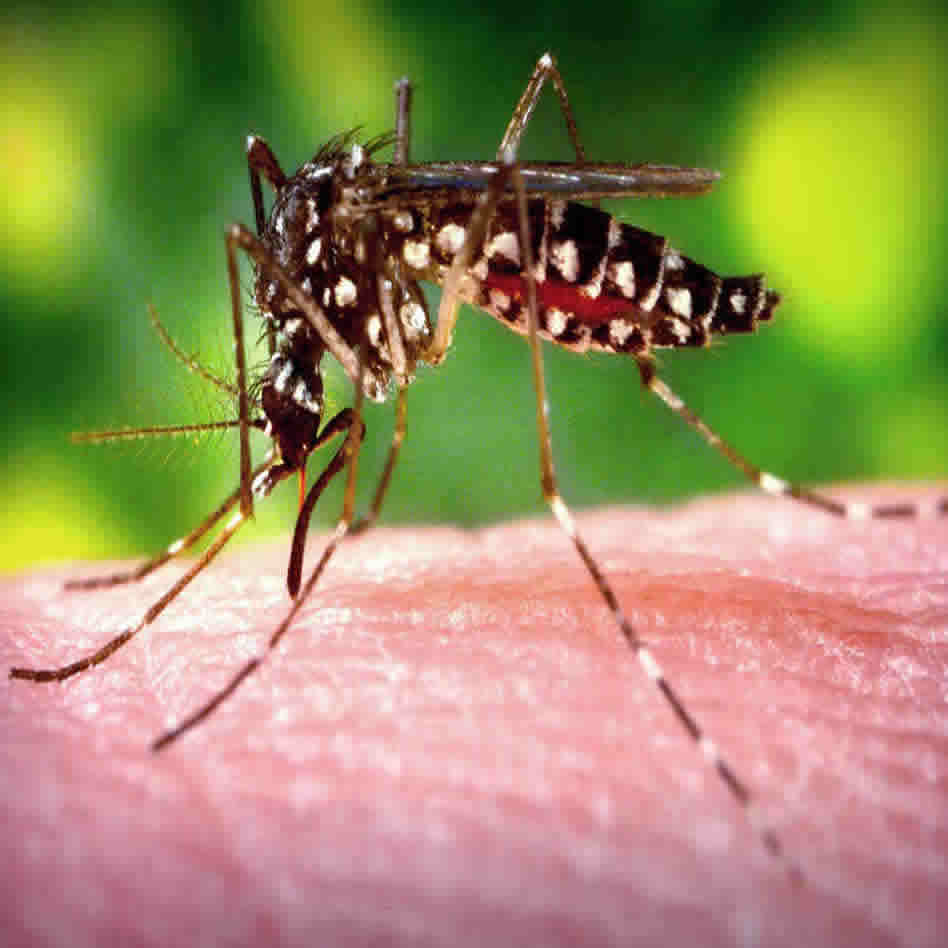 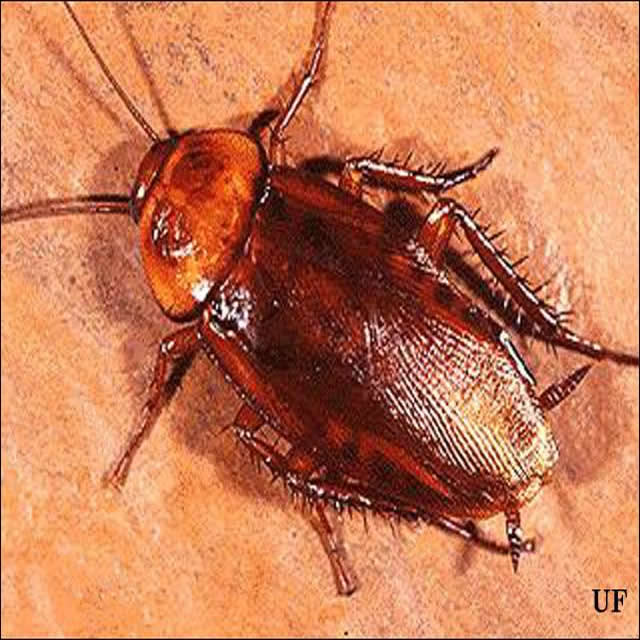 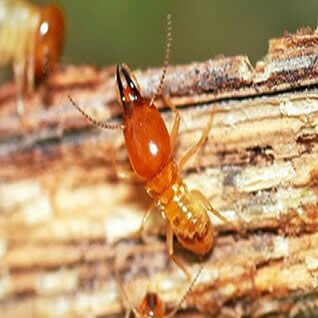 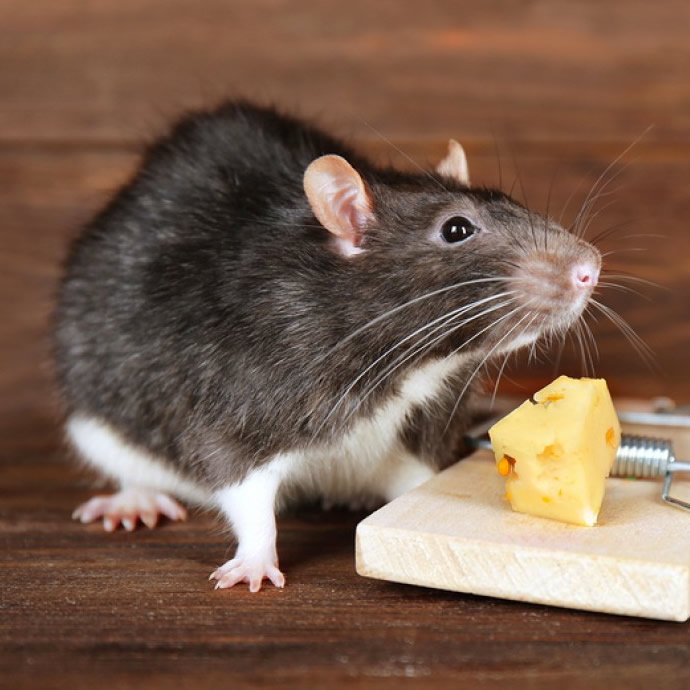