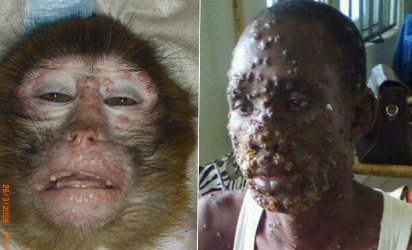 Weeks after telling Nigerians 5 Ways to prevent Monkeys Pox spread in Nigeria, the Federal Ministry of health has announced laboratory confirmation of six additional cases among the earlier reported suspected cases of Monkey pox virus. Mrs Boade Akinola, Director Media and Public Relations in the ministry,  made this known in a statement issued on Friday in Abuja. Akinola said two cases were confirmed each in Bayelsa and Akwa Ibom  while Enugu State and FCT had one case each. News Agency of Nigeria recalls that the WHO Reference Laboratory had earlier confirmed three cases in Bayelsa. Akinola, quoted the Minister of State for Health, Dr. Osagie Ehanire, as saying that investigations were ongoing to see if any of the new cases has a link with the Bayelsa cluster, where the outbreak started. Ehanire called for calm among members of the public, adding that the Nigeria Centre for Disease Control (NCDC) is working with all affected states to ensure case finding and adequate management. He added that as frightening as the manifestation of the ailment might  seem, no fatality has been recorded to date. NAN reports that on Sept. 22,  NCDC received a report of a suspected case of Monkey pox  disease from Niger Delta University Teaching Hospital (NDUTH), Okolobiri, Bayelsa.

The minister said as at the Oct. 25, a total of 94 suspected cases have been reported from 11 states. He said the states are Akwa Ibom, Bayelsa, Cross River, Delta, Ekiti, Enugu, Imo, Lagos, Nasarawa, Niger, Rivers and the Federal Capital Territory (FCT). He said  patients of the newly confirmed cases were already being managed by public health authorities and have been receiving appropriate clinical care. He said Ministry, through NCDC, was in close contact with all State Epidemiology Teams, and the health facilities providing clinical care to both suspected and confirmed cases. He added that State Commissioners of Health have been advised to place all health care facilities and Disease Surveillance and Notification Officers on alert, to ensure early case detection, reporting and effective treatment. The minister said a National-level Emergency Operations Centre (EOC) led by the NCDC with support from our development partners, was coordinating outbreak investigation and response across affected states.

He added the EOC included the Federal Ministry of Agriculture and Rural Development, as well as experts from partner agencies. He said the EOC would provide daily support to state ministries of health in active case finding, epidemiological investigation, contact tracing, case management, psychosocial support and risk communication. Ehanire said the NCDC has also deployed Rapid Response Teams to the four States with confirmed cases. He added that the NCDC has been working with poxvirus experts from the World Health Organization and the U.S. Centre for Disease Control and Prevention to prevent further spread. NAN 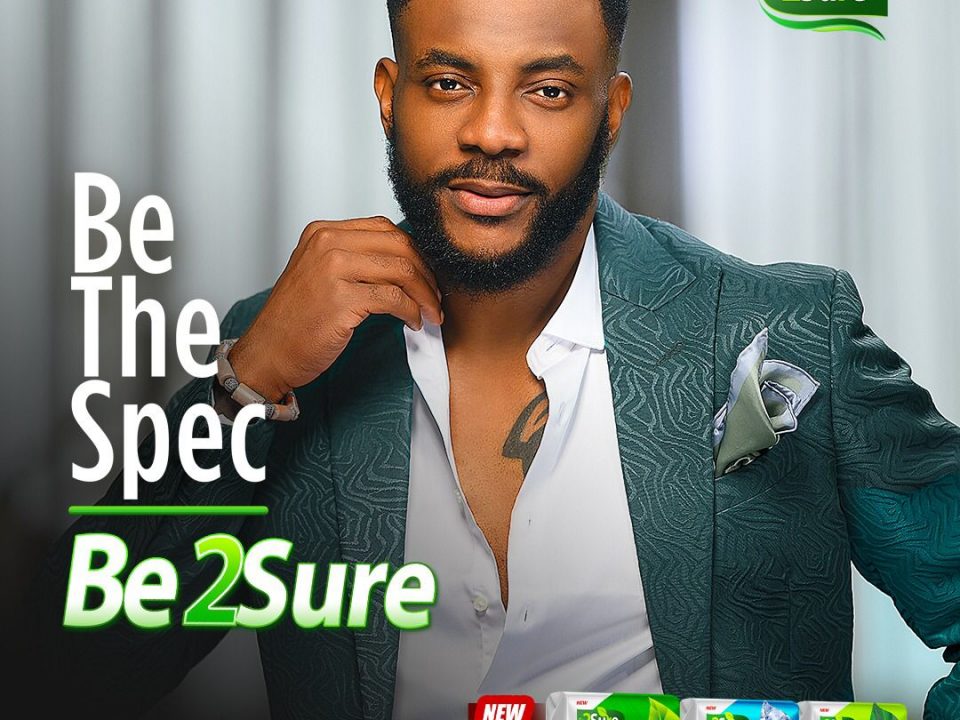 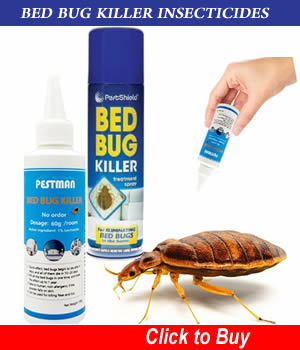 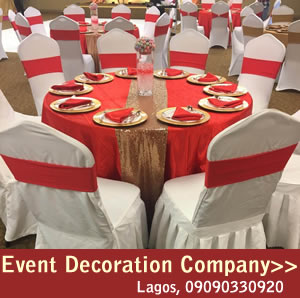