How to Keep a Neat Mattress 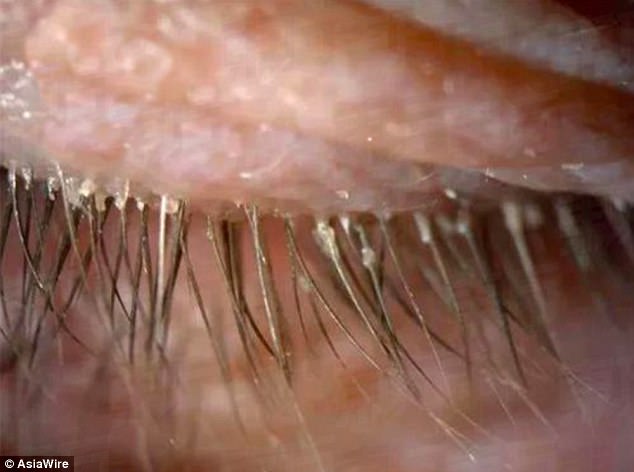 A Chinese woman who sought treatment for her itchy eyes was found to have more than 100 parasites living in her eyelashes.

The woman, only known as Ms Xu, told doctors that she had suffered itchy, red eyes for two years, and they eventually found 100 mites living in her eyelashes

The woman, only known as Ms Xu, told doctors in Wuhan in the central Chinese province of Hubei that she had suffered itchy, red eyes for two years but had simply got used to the condition.

When doctors probed her home hygiene she admitted to having used the  same unwashed pillow case since 2012.

The woman had lived with the condition for more than two years and told doctors that she treated the itchiness with over-the-counter eye drops.

Mity problem: Microscope images show some of the 100 mites living in Xu’s eyelashes

However, when the problem suddenly worsened, she ended up with so much crusty deposits on her eyelashes that her eyelids stuck together.

During an examination, doctors were shocked to find more than 100 eyelash mites on her eyelids, Chinese media reports.

One Chinese news website wrote that one single follicle was home to a colony of ten eyelash mites.

Doctors said a combination of not washing her pillow case for five years, and a lack of air flow in the woman’s bedroom had allowed the mites to build up to such a harmful level.

She was diagnosed with blepharitis and  conjunctivitis, inflammation of the base of the eyelashes and of the eye.

She reportedly made a full recovery after treatment.

Two species of eyelash mite are found in humans, Demodex folliculorum and Demodex brevis, with some studies suggesting that almost every adult is infected with at least a few of them. 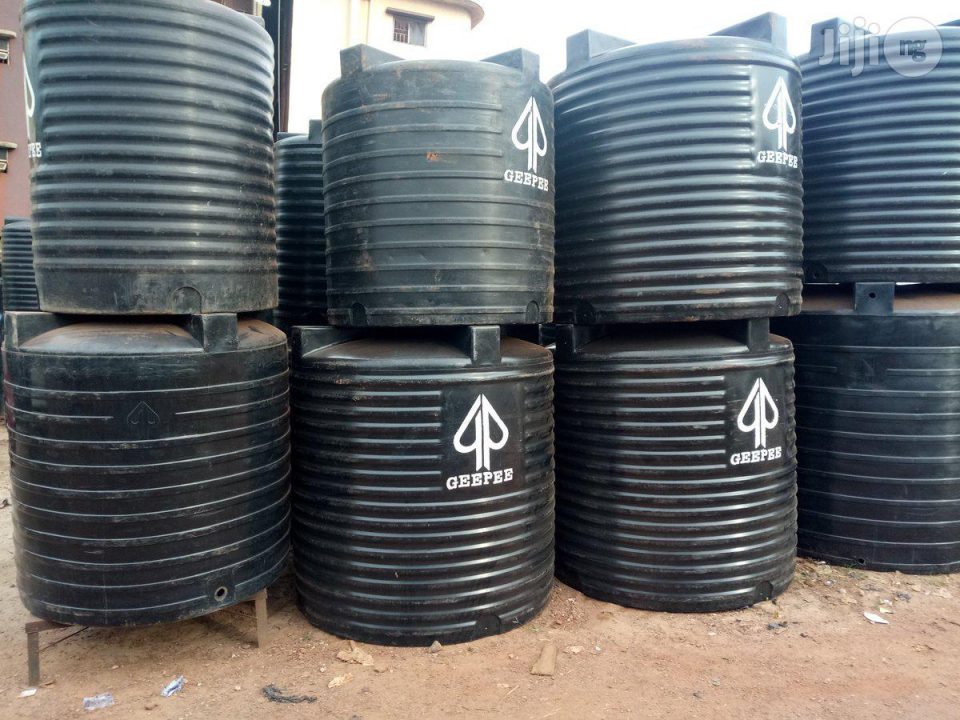 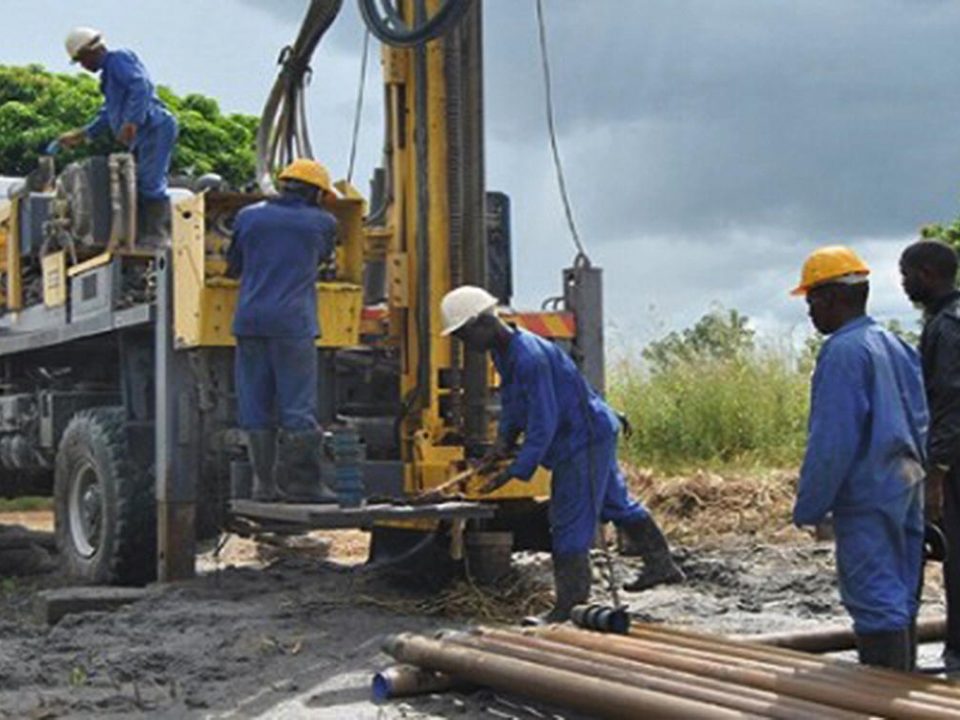 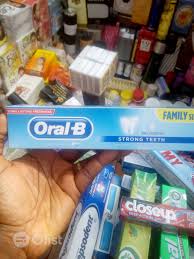