5 Steps to Take Immediately You Suspect Bedbugs in Your Home.

Plants That Repel Snakes in Nigeria 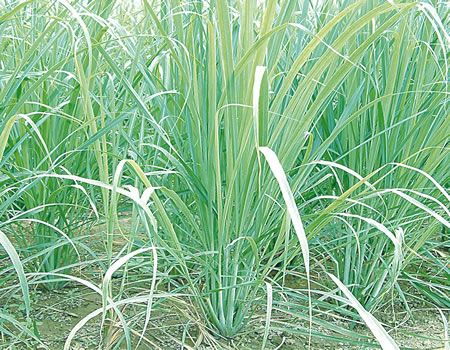 Snakes have been a major pest posing a potential threat to human life from time immemorial. Plant-based repellents have been used for generations as protective measures against snakes within homestead and other environments.

Now, in a new study, researchers at the Delta State University profiled 11 plants that five communities in Delta State, use as a snake repellent. Most were plants.

This study on the plants used to repel snakes within five communities which included Abraka, Agbor, Asaba, Sapele, and Ughelli was published in the journal, International Journal of Plant, Animal and Environmental Sciences.

Various plants with snake repellent potentials have been in use in traditional practice in the past as protective measure and are still in use in rural communities in the tropics. These are growing around the homestead.

Most often, snake bites mostly occur in evenings and at night when they are accidentally stepped on as they move through leaf litters and scrap materials in the environment. The practice of sleeping on the floor also exposes people to bites from nocturnal snake species.

Prevention, control, and management of snake infestation have continued to rely heavily on the application of the synthetic chemical. However, this has proved to be costly and not eco-friendly to the environment.

The use of plants for pest control is as old as agriculture itself. However, the use of plants such as tobacco leaves, Sabadilla officinale and Quassia spp extracts for fumigation dates into ages.

The study involved elderly men and women who are more familiar with the ethnobotanical uses of plants as well as herbalists who are inclined in the aspect of plant and their properties. They indicated the use of these plants for repelling snakes.

Bulbs of garlic are spread in the different corners of a house, around a building, in a homestead, the smell of which repel snake away from that surrounding.

Garlic mixture (the mixtures of the garlic bulb and pepper) is sprayed around a place and has been seen to be very effective as snake repellent or peeled garlic cloves are placed strategically on the window seal and near doors in a house to repel snakes.

Chilli pepper is also collected and spread or placed in a different corner of a building, a house or homestead to repel snake. On the alternative, some seeds of chilli pepper and some bulbs of garlic are ground into powder and this mixture is sprinkled around the homestead. The harsh smell and the hot nature keep snakes at bay from those surroundings.

The smell of lemongrass, tobacco plant, scent leaf, or Datura stromonium, when planted around the building repels snakes.

The seeds are collected and spread at different places around a building, a house and in a homestead to repel snakes.

The seeds of bitter kola can also be cut into pieces or ground into a smooth powdered form after the outer part has been removed and spread around the house to repel snakes.

The researchers, however, said that there is need to establish the efficacy and chemical constituents of the plants as well as their bio conservation.

Various plants with snake repellent potentials have been in use in traditional practice in the past as protective measure and are still in use in rural communities in the tropics.

Also, the juice of Schumanniophyton magnificum is widely used in African ethnomedicine as snake bite remedies in Nigeria and the protective effects of the extracts against snake’s venom have been demonstrated. 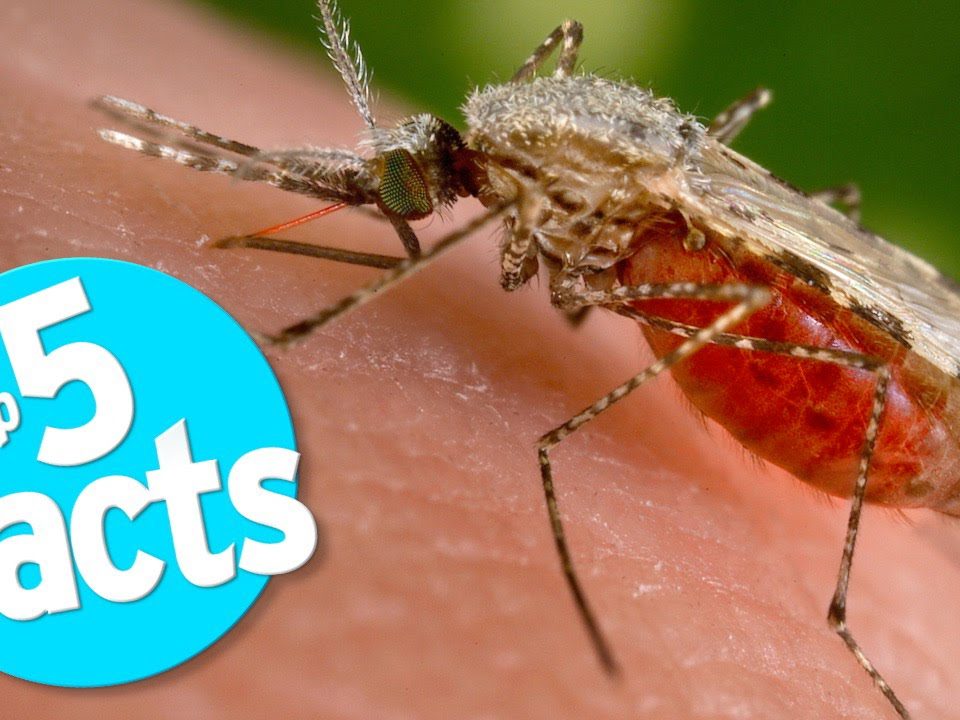 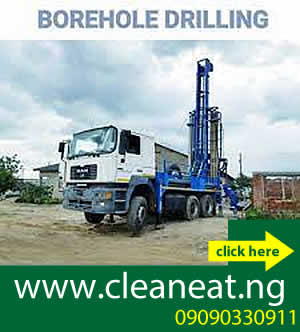